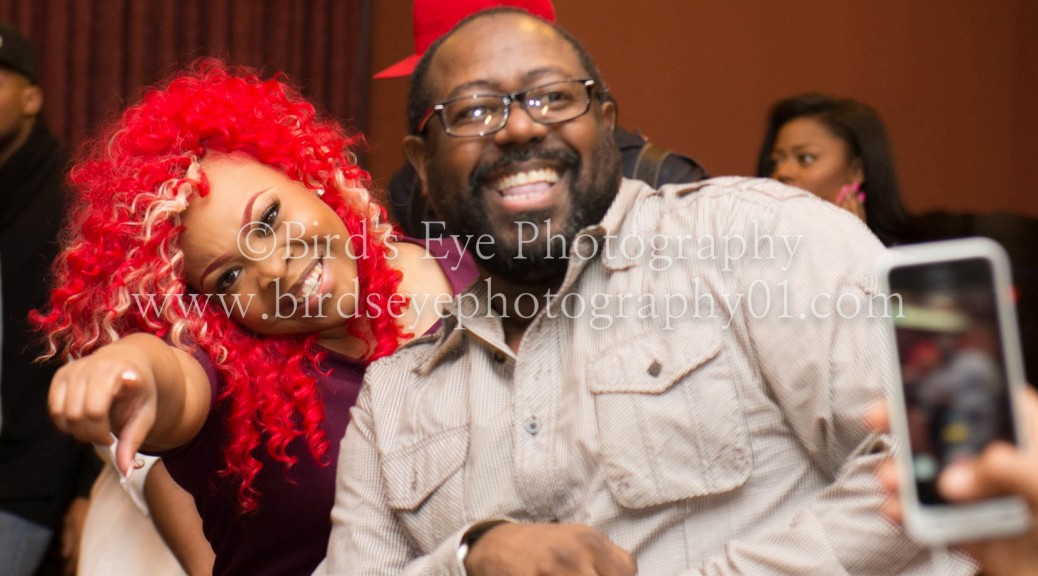 I was honored to be one of two official photographers hired to cover the Inspiration & Music Conference in Philly this weekend. This was one of the most inspiring, encouraging and all around awesome experiences of my career. I met soooo many wonderful people and had so many intriguing and hilarious conversations. I’ve never worked so hard and had so much fun at the same time.

I was able to experience two live radio broadcasts, awesome workshops, live concerts, and so much more.  It was great to be surrounded by such talented people, who backstage were such… ordinary people.  It was an interesting perspective behind the scenes of such an eventful weekend.  Definitely memorable!

Here are a few photos.

Artistic Photography for Extraordinary People. Be